From the EC135 (latest generation helicopter) to the Robinson RH22 (best-selling helicopter in the world), we have chosen to assemble a varied fleet to respond in the most efficient way to all your requirements. All our helicopters are maintained in an approved workshop and approved by the Direction Générale de l’Aviation Civile (French Civil Aviation Authority). 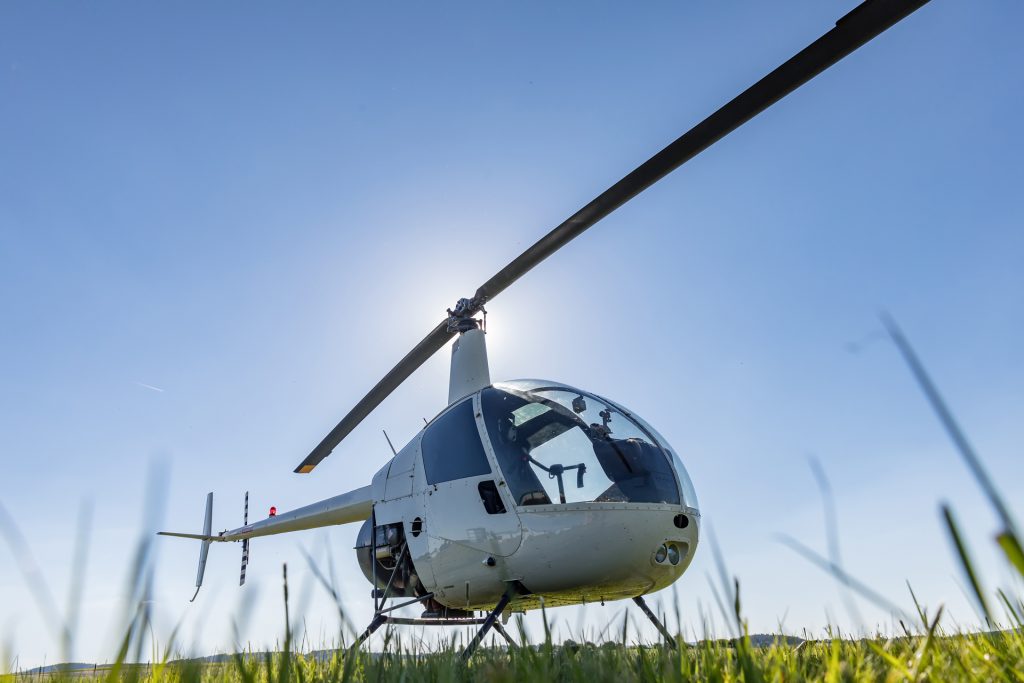 The Robinson RH22 is the world’s best-selling helicopter. This marvellous machine has evolved with the times and is now known to all for its manoeuvrability and performance. With its exceptional quality/price ratio, the Robinson R22 is ideal for helicopter pilot training.

With such performance, it is only natural that the AS350 is used worldwide. From the treasure map on France 2 to the Las Vegas police force, this machine has really left its mark on the world of revolving blades. We make it available to you for all your travel needs and all your aerial work. 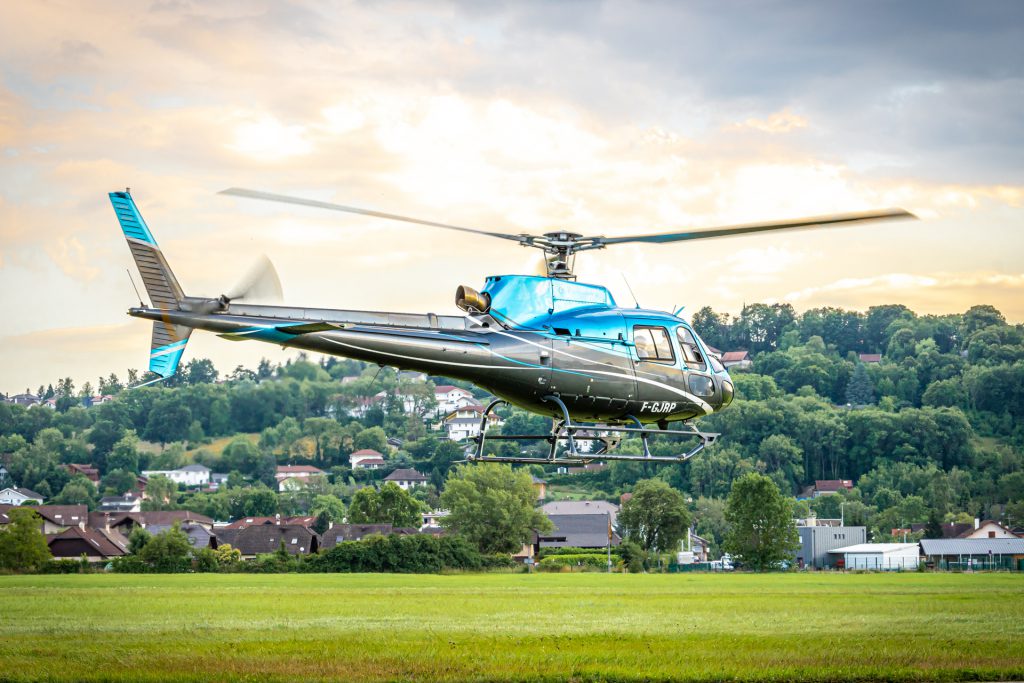 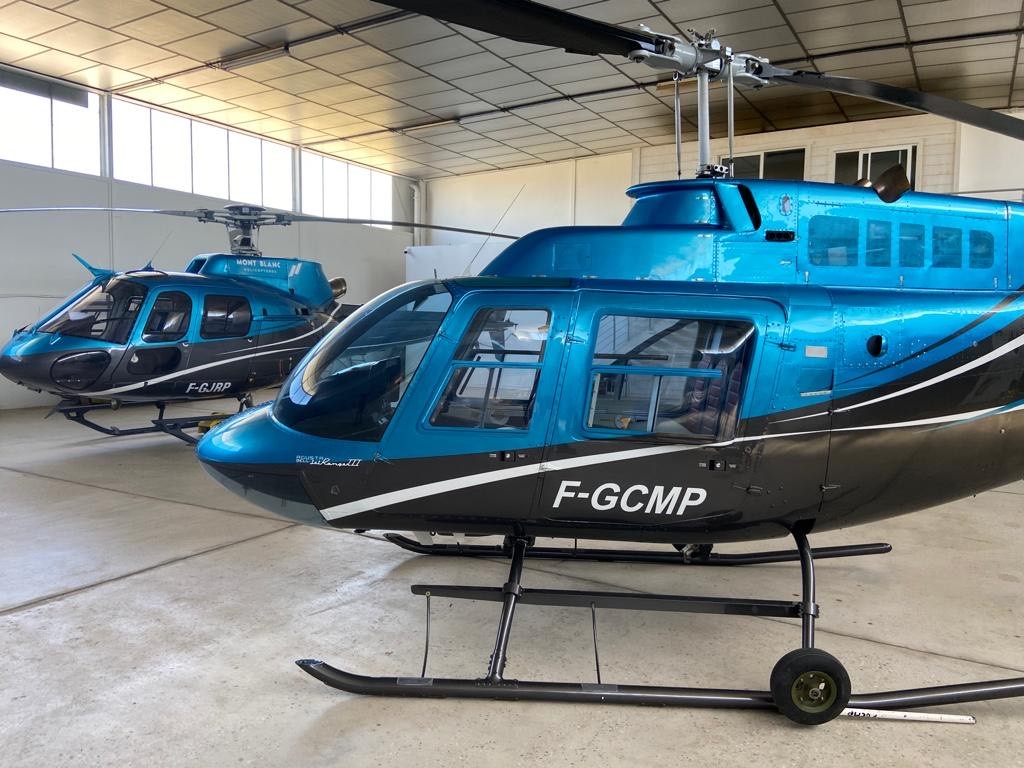 This helicopter was developed following a call for tenders from the US Army in the early 1960s, which was looking for a multi-role helicopter for their operations in Vietnam. At the end of the 1970s, the third version came out, the Bell 206B-3 Jet Ranger 3, which is equipped with an Allison 250C20B with 420 shp and a more powerful anti-torque rotor. It is built under licence in Italy under the name Agusta-Bell AB-206. It is often used for passenger transport and training nowadays as it is a very versatile helicopter.

Any cookies that may not be particularly necessary for the website to function and is used specifically to collect user personal data via analytics, ads, other embedded contents are termed as non-necessary cookies. It is mandatory to procure user consent prior to running these cookies on your website.